The Dutch rank No. 1 for digital skills in the EU, reflecting the country’s leadership in digitalization

The Netherlands ties for first place in a new survey that ranks countries in the EU for the overall digital skills of their inhabitants, conducted by Statistics Netherlands (CBS) and Eurostat. These skills include proficiency in using the internet, computers and software. The Dutch have consistently ranked among the top European countries in the survey, confirming that the Netherlands is at the forefront of embracing digitalization. From its tech-savvy workforce and digital infrastructure to its vibrant tech ecosystem, the Netherlands presents unique opportunities for companies to accelerate in the 21st century digital economy. 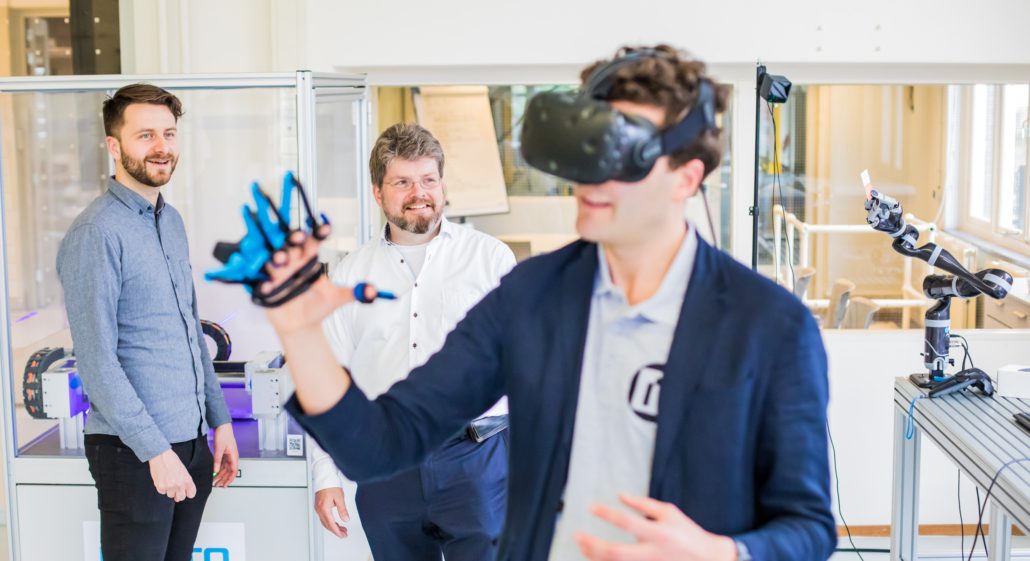 Dutch collaboration, data literacy and problem solving all above average

Nearly 80 percent of the Dutch population have basic or above basic digital skills in these areas, versus an average 54 percent in the EU.

This means the Netherlands is well on track to meet the European target of at least 80 percent basic digital proficiency by 2030.

In addition, the Netherlands led the EU with 52 percent of its population having above basic digital skills, compared to 48 percent for Finland, who we share first place with.

Ready to create the future? Meet the Netherlands

The new digital skills ranking by CBS and Eurostat shows why the Netherlands is the place to collaborate on technology-driven solutions for the future.

Dutch digital skills provide a competitive edge to forward-thinking companies in all sectors, propelling innovation in agritech, artificial intelligence, fintech, cybersecurity, digital health and beyond. Moreover, the Dutch population’s rapid adoption of technology in all spheres of life makes the country an ideal testing ground for new digital solutions and products.

For international companies looking to push the boundaries of their industry in the European market, the Netherlands has the skills and collaborative ecosystem to make it happen. 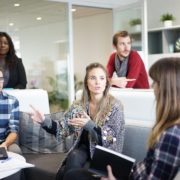 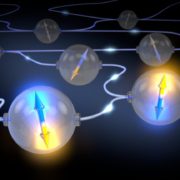 Untappable internet for Port of Rotterdam offered by Quantum technology 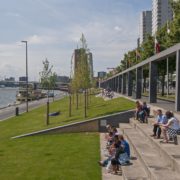 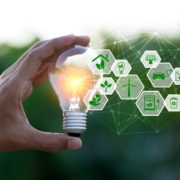 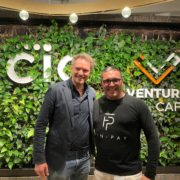