Leiden-based LeydenJar Technologies, a Dutch spin-off of the applied research institute TNO, has developed a new anode that will drastically change the battery industry. For the first time, anodes in lithium-ion batteries can be made from 100% silicon. This breakthrough offers two key benefits: batteries with a 70% higher energy density (1350 Wh/L) and 62% less CO2 emissions. The anode is ready for production and LeydenJar is preparing to massively scale-up its production capacity in the coming years.

Battery performance determines the pace of innovations in many tech sectors. This hugely significant innovation, focused on the silicon anode, can accelerate this process in the short term.

The new technology does not increase production costs and is a ‘plug-in’ solution to existing battery gigafactory’s. The 70% higher energy density will have a major impact on various sectors: consumer electronics, electric vehicles and the storage of renewable energy.

So far, it has only been possible to produce anodes with a small amount of silicon, because they were mainly carbon-based.  As an anode material, silicon has ten times the capacity of carbon. Until now, the use of silicon was hampered by the mechanical limitations of the material. LeydenJar’s technology is derived from solar cell production technology (plasma-enhanced chemical vapour deposition, or PECVD).

Tested pouch cells were built using commercially available battery materials, such as NMC 622 cathodes, and LeydenJar’s silicon anodes. An energy density of 1350 Wh/L was reached at the start of battery life, with these cells demonstrating a cycle life of more than 100 cycles at a C/2 rate. DNV GL has confirmed these results. Looking forward, LeydenJar’s CTO, Yiseop Ahn, expects to be able to significantly improve the cycle life performance.

‘The significance of battery capacity is huge. Electric driving, more intelligent smartphones, electric flying… everything and everyone is waiting for better batteries. Our solution is smart and easily incorporated. And there’s no additional cost. We cordially invite everyone to use and experience the advantages of LeydenJar’s silicon anodes.’ – Founder and managing director Christian Rood 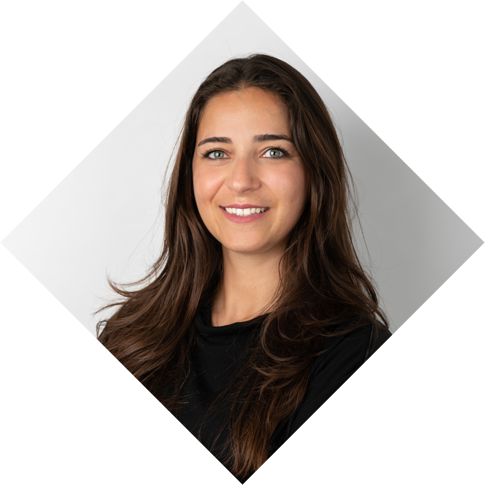 Want a piece of the Quantum pie? Get close to the Greater Rotterdam-The Hague...