UK-based ANGOKA has decided to establish in the Netherlands and they choose the International City of Peace, Justice and Security as a place for residence. The company provides patented IoT Security solutions for managing the cybersecurity risks inherent in machine-to-machine communications, such as those used Smart Cities and Homes, Connected and Autonomous Vehicles, Industry 4.0 and National Critical Infrastructure.

ANGOKA has always had strong ties to the Netherlands, stemming from their Non-Executive Director, Koen Gijsbers, the former General Manager of NATO’s Communications and Information Agency. With an office in The Hague, ANGOKA is eager to explore the cybersecurity opportunities in Continental Europe.

The Netherlands has also proven to be early adopters in Smart and IoT devices, with key cities considered to be Smart Cities. Steve Berry, Executive Chairman at ANGOKA Ltd. Says: ”We look forward to making connections locally, implementing our IoT security solution across emerging Mobility and metropolitan technologies.”

InnovationQuarter has been in touch with ANGOKA ever since it was established as a spin-out of Cynation. UK’s Department of International Trade was instrumental in the initial connection as they had organized several trade missions in which many UK companies in the field of cybersecurity during the Cyber Security Weeks that were organized by The Hague Security Delta, the City of The Hague and InnovationQuarter.

In the following months the Account Managers involved in the establishment of ANGOKA BV,  Philip Meijer and Martijn van Hoogenhuijze, will continue the support. The expansion marks the beginning of ANGOKA’s planned growth for 2021 and they are looking to engage with organisations in the Netherlands and throughout the world and therewith establish a presence in key markets around the world. 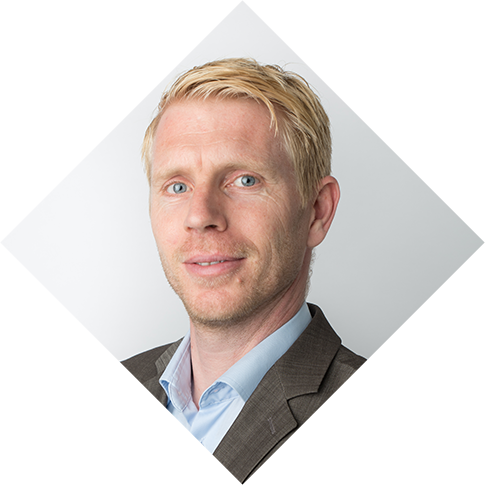 Vopak invests in storage capacity for waste based feedstocks in the Port of...
Scroll to top