To strengthen cooperation between the space sector in the regions of Bremen and Zuid-Holland, SpaceNed, Province of Zuid-Holland, Aviaspace Bremen and the state of Bremen launched an action agenda at the Space Tech Expo Europe in Bremen. They were supported in the preparation of the action agenda by InnovationQuarter and Bremen Invest. The action agenda stems from agreements made during the space mission to Bremen in March 2019, in the presence of the King and Queen.

The Zuid-Holland and Bremen regions both have a strong space sector. Better cooperation between the regions is favourable for the innovation climate and the economic strength of space companies. The action agenda contains agreements on cooperation actions until 2023, aimed at the described mutual challenges for the space sector. Agreements include a trade mission from Bremen to Zuid-Holland in 2020, joint Research & Development projects and strengthening of business and research relationships. Thematically, the cooperation focuses on, among other things, earth observation, lightweight materials and VR / AR in space applications.

The action agenda was presented by Hans-Georg Tschupke (Director of the Department of Innovation and Industry at the Ministry of Economic Affairs of Bremen) and Wiebe Brandsma (Director of Economy and Society at the Province of Zuid-Holland) together with Jeroen Rotteveel and Holger Oelze (the chairmen of SpaceNed and Aviaspace, respectively).

Jeroen Rotteveel: “A good neighbour is better than a distant friend; [Dutch proverb] that is why it is so logical to strengthen the ties with Bremen”. Hans-Georg Schupke adds: “This Action Agenda was not established because the governments are so keen; there are common interests and there is enthusiasm among companies and knowledge institutions for cooperation. ”

Companies and knowledge institutions from Zuid-Holland and Bremen immediately got to work at the Space Tech Expo in two round table discussions to further explore and work out collaborative activities. Then there was room for mutual acquaintance between companies themselves or with knowledge institutions during the matchmaking Meet the Dutch. And while enjoying ‘stroopwafels’ from Zuid-Holland and drinks, there was plenty of room for networking.

In the pavilion that was organized by InnovationQuarter, there was a lot of visitors and good contacts with international businesses. In addition, there was plenty of room for relaxed conversations around the “green screen” photo device that was set up on the stand. InnovationQuarter supports the province of Zuid-Holland in the compilation and implementation of the action agenda. 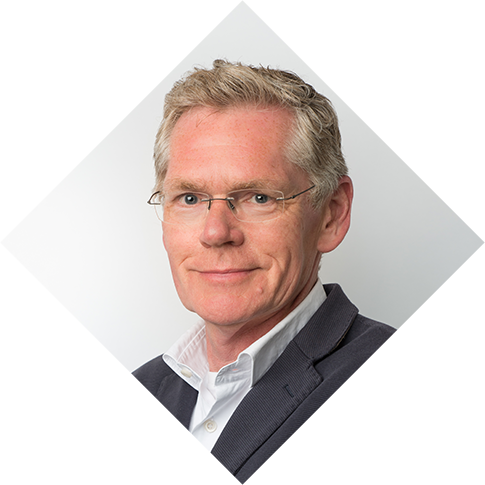 https://www.investinrotterdamthehaguearea.org/wp-content/uploads/sites/15/2019/11/InnovationQUarter-Space-Tech-Expo-Bremen.jpg 450 980 Tanja Baars https://www.iqheadquarter.nl/fi/wp-content/uploads/sites/15/2019/01/InnovationQuarter-Rotterdam-The-Hague-logo-fin.png Tanja Baars2019-11-21 08:44:592021-11-15 16:43:01Action agenda launched to strengthen collaboration between the space clusters in the regions of Bremen and Zuid-Holland 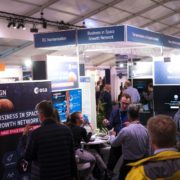